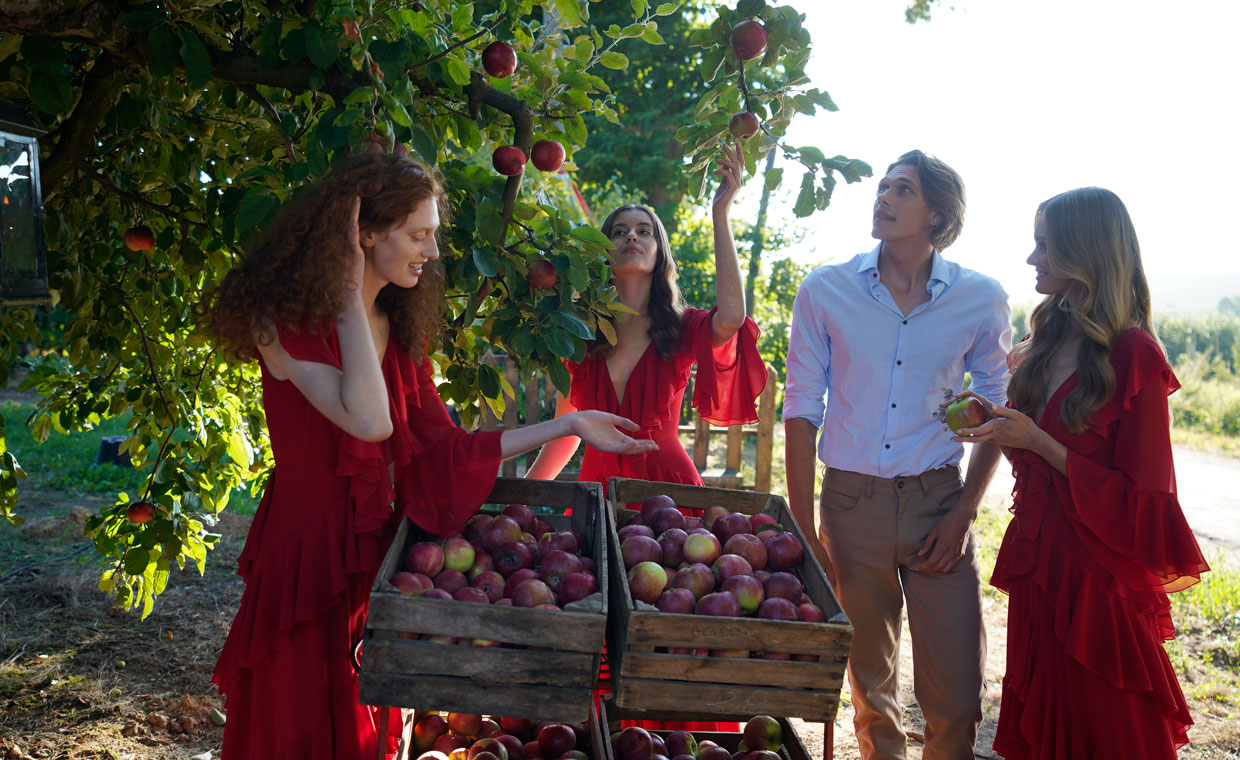 02 Sep What do we know about the largest orchard of Europe?

What do we know about the largest orchard of Europe?

Polish orchards amount to approximately 30% of all orchards in the EU. And that despite the fact, that the acreage of Poland amounts to barely 7% of the acreage of the entire EU! Therefore, Poland really is the largest orchard of Europe!

Polish fruit growers are mainly occupied with growing apples. The annual production of this fruit reaches 3 million tons. This amount could fill up 240 000 large trucks! Although the scale of Polish apple production is the largest in Europe, Polish people rarely appreciate the magnitude of their horticulture.
Market research has been conducted on behalf of The State of Poland Foundation which showed that over 80% of Poles believe Polish fruit production does not exceed 3 tonnes annually. At the same time 90% of respondents agree that amongst all other European countries, it is Poland that connotates most with apples.
What makes Polish apples so characteristic and exceptional? Their fame results not only from the ideal climate conditions for their growth, but also from a long-standing horticulture tradition that incorporates modern ways of farming at the same time preserving the large number of varieties and their naturalness.

The unique acidity and flavour of Polish apples make Polish apple juice concentrate a very sought-after product. Last year Poland was the largest manufacturer of concentrate with over 450 000 tonnes produced.